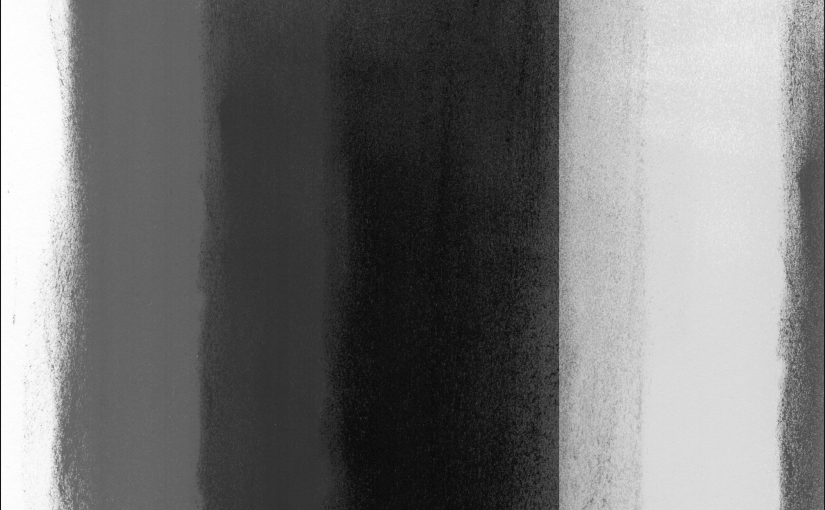 Volumi Dinamici is the second long player of Claudio PRC, a project that combines music and art inspired by the Futurist concepts of movement and dynamism and artistic currents such as Abstract Expressionism; the name itself is a tribute to a work of Italian artist and pioneer Luigi Russolo. Volumi Dinamici is a collection of 11 tracks accompanied by the same number of illustrations, different from each other but characterized by a common technical and compositional approach. The several shades of the atmospheres and the linear rhythm of the grooves come together to form a dense and mental musical dimension, a journey into the sounds and their intrinsic symbolic value. Depth, lights, shadows and noises are tangible elements of this work that mark the beginning of a new sound research based mainly on the instinctive use of machines and analogue instruments.

“…each production seems to describe a fantasious and underground city, where a dense fog blurs all the feeble lights.” (Different Grooves) 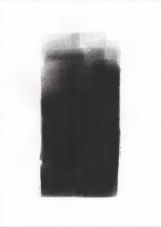 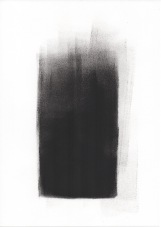 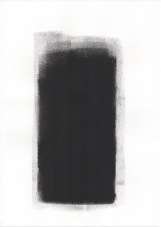 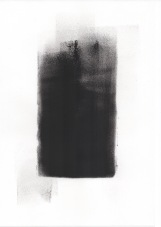 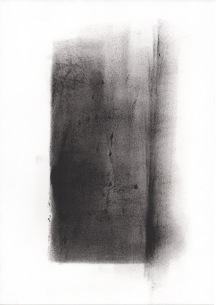 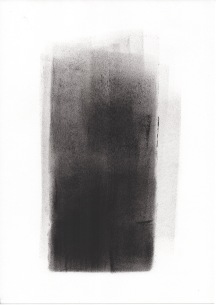 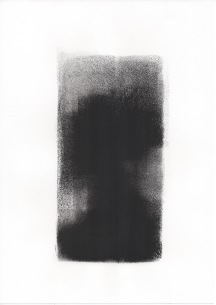 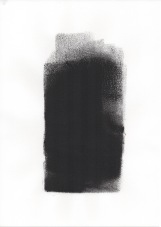 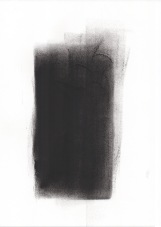 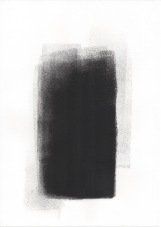 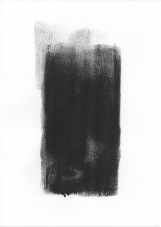 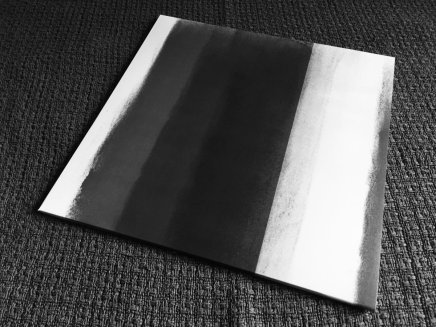 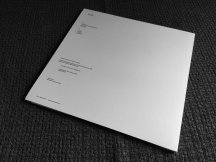 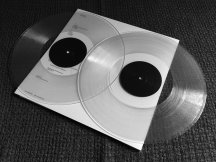 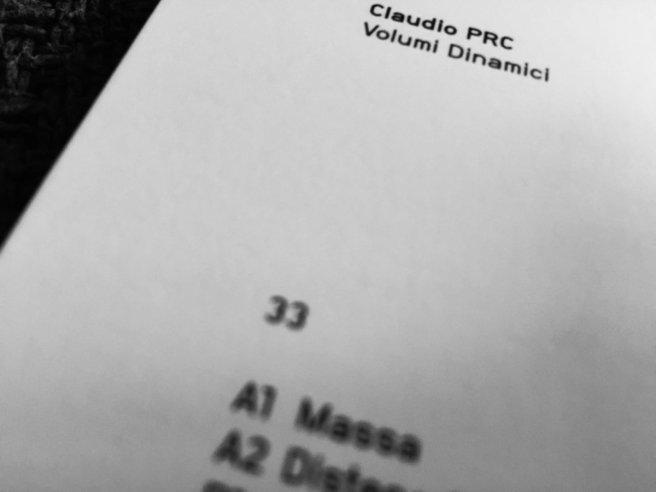 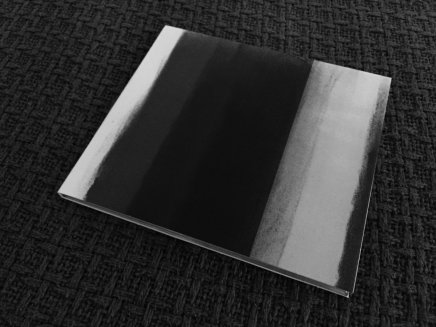 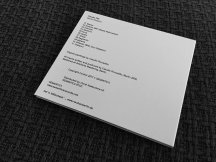 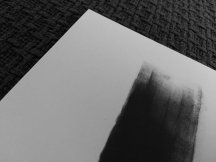 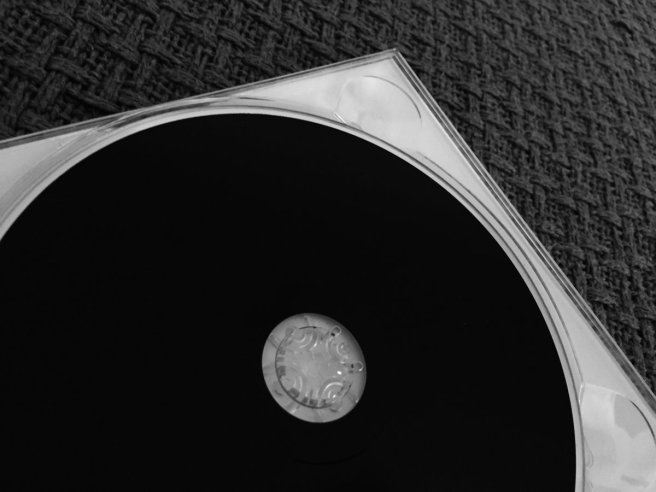