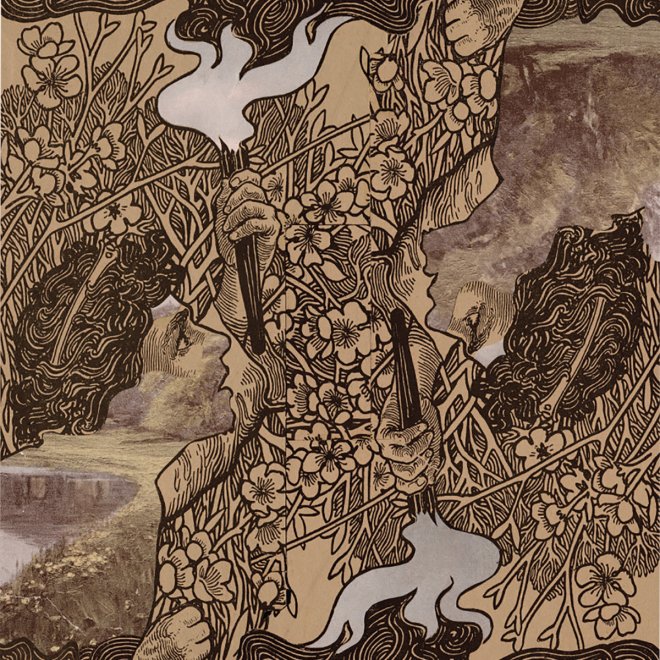 Born in 1978 and raised in California, Tin Man started releasing records in 2004 and established his reputation as a solid techno producer, with impactful releases on labels such as Acid Test, Killekill, and Pomelo.

Foreign Material has a Conservatoire and History background, which shaped his interest in dark atmospheres and techno music. His spirit of techno is a mix of ancient myths and futuristic visions. He is known for his releases on Curle, Norite and Supercinema.

Together they deliver a multi-faceted collaboration with 3 original tracks that provide a lush, hypnotic, mysterious, yet enticing voyage that spans across the functional and mental spectrum. The narration is intense, at traits metaphysical and dramatic, and always evocative.

From a technical perspective, the artists provide an interesting blend of monophonic and polyphonic synths with percussive elements. Delays and reverbs also play an important role, adding an interesting density and spatial awareness to the ground structure. The percussive modeling is precisely coordinated with the synth action, leading to a peculiar form of ritualistic techno with stargazing effects.

In addition to the original tracks, Claudio PRC provides an impressive signature ambient techno reinterpretation of “Drowning” with an evolving and energetic yet atmospheric attitude.